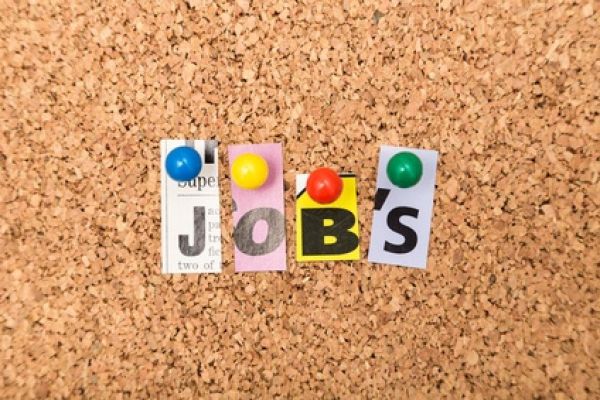 In January the unemployment rate went up once again in Switzerland, reaching 3.7%. It is the highest level since April 2010.

As per data the unemployment rate in Switzerland in January went to new heights – 3.7%, the highest level in almost 11 years. At the end of the month as much as 169,753 people were registered as unemployed at the Regional Employment Offices, more by 6,208 than in December 2020. Comparing data year to year, the unemployment rate went drastically up – by 40.3%, around 48,735 more people have no job, as figures published by the State Secretariat for Economic Affairs (Seco) shows. Figures published by International Labour Organization (ILO) differ from those of Seco, as Seco does not take into the account long-term unemployed people, who are no longer registered at employment offices. Meanwhile ILO calculates number based on all unemployment people, no matter how long they have stayed out of job and whether they are or not registered at Regional Employment Offices. Both institutions take into the account residents and cross-border workers who were unemployed in the country or are registered at employment offices.

Number of Vacancies Up

When it comes to number of vacancies in January, they increased to 32,941 by 7,715. Out of this 21,684 were subject to obligation that Swiss looking for jobs are favoured over cross-border workers or immigrants. From July 2018 there was the obligation to publish vacancies for occupations that have at least 8% of unemployment rate nationally, and from January 2020 it was lowered to 5% level.

What is also symptomatic for the pandemic times is the rise of short-time workers. In Switzerland any company that encounters difficulties in running business can temporarily reduce the working hours of employers. Due to that employees receive lower salary, in percentage matching the percentage of working hours. The employees are compensated with 80% of the loss of income by the unemployment insurance. For instance, if working hours are reduced to 50%, the company pays only 50% of the salary to employees, but 80% out of the other 50% is covered by the insurance. Which means in total employees receive 90% of their initial salary. Other possibility for companies in troubles is to cease operations completely for some time. In November 2020 short-time working went sharply up by 35.2%, as 296,592 people were put on shorter working hours and thus received lower salaries. As much as 34,310 companies introduced this measure, up 50.1% from previous numbers. The number of working hours lost reached 19 million, up 50%. Since November 2020 no new data has been made available on this matter.

Cleary the higher unemployment rate, number of vacancies and employers affected by short-time work implemented by companies is due to the COVID-19, restrictions and thus difficult economic situation in the country. The pandemic trigger very high exchange rate of CHF and cause decline of GDP, the worst seen since 70s.