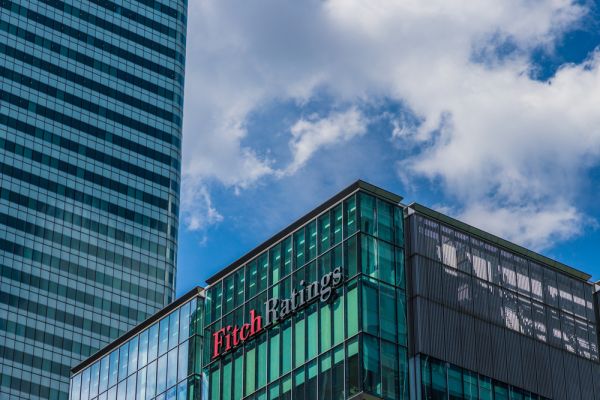 Fitch has not changed Switzerland rating, keeping it the highest AAA, even though the COVID-19 pandemic has significant influence on Swiss economy. In other news, Switzerland could be named a currency manipulator by US.

Switzerland has retained its AAA economy score given by Fitch as the agency praised the country’s “diversified and high value-added economy”. Additionally, added to its good rating facts such like huge net external credit position, local reserve currency status of strong Swiss franc and high currency account surpluses. Low government debt and GDP level also played important role, as it is e one lowest among all AAA economies, and fiscal prudence is praised by Fitch rating agency.

Even though situation is now relatively good, Swiss large banking sector can pose as a threat to liability. So far it did not affect Fitch’s rating as strong solvency rations, high reserve requirements are strong credit fundamentals according to the rating agency. Also the impact of COVID-19, which is significant and affects the economy, fiscal position, according to Fitch’s Switzerland has what it takes to respond good to the crisis. Solid starting position of the country and institutional framework means the economic recovery is on cards, and there is no need to erode AAA rating.

Switzerland To Be Named Currency Manipulator?

In another news, UBS Group AG claims Switzerland will probably be put on US currency manipulator list. As of now Switzerland is on a monitoring list but with next report it could get downgraded. This would put the Swiss National Bank in difficult position. Swiss bank has been relying on foreign exchange interventions for years in order to prevent Swiss franc exchange rate from getting too strong. Now Switzerland meets all criteria put by the US for manipulators: high trade, surplus account and interventions on large scale.

Swiss National Bank’s official has been defending interventions made on foreign exchange rates markets, claiming that there are essential not only to stop CHF from getting too expensive which hurt the country’s economy, but also in order to meet inflation goal, and prevent from recession. They claim their policy is not aimed at keeping the currency artificially low, but just to stop it from having too strong exchange rate.

Will really Switzerland be enlisted as currency manipulator? A lot depends on diplomatic skills of Swiss authorities, as well as the goodwill of the US which might refrain from taking any steps. The open conflict might be avoided but still meeting all three criteria put for currency manipulators by the US is not a good sign. It may cause uncertainty over the SNB monetary policy in the future and led to increased volatility in the Swiss franc exchange rate.