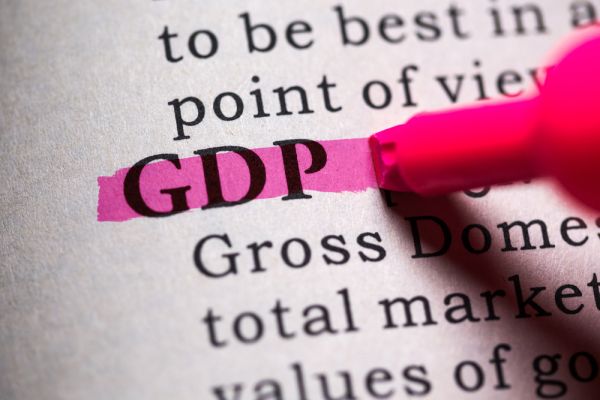 The KOF economic institute has lowered economic outlook for Swiss economy, but recession should not last long.

The KOF economic institute is yet another forecasting agency that decided to lower economic outlook for Switzerland, but the recession should not last long according to experts. The Swiss Institute for Business Cycle Research at the Federal Institute of Technology (ETH) in Zurich is now predicting growth in gross domestic product (GDP) of 2.3% for 2022, whereas of 0.7% for 2023. Back in June the institute was predicting growth of 2.8% for this year, and 1.3% for next year. Previously other institutes have lowered their forecast for GDP. The revision was done mainly due to inflation which is slowing down the development of purchasing power. Inflation is now expected at 3% for this year, previously it was 2.6%, for this year, whereas at 2.1% (previously predicted 1.5%) for next year. Also, slowdown in export is a solid reason for weaker forecast. In the meantime, CHF exchange rate is still strong, which also hurt export, a main branch of Swiss economy.

Apart from experts also companies and their managements remain pessimistic about future. According to Deloitte survey for second half of 2022, chief financial officers (CFOs) of Swiss companies are more pessimistic about the economic outlook than they were at the beginning of the year. In total 127 managers were surveyed, and thus most of them are pessimistic about economic situation in the country, they still believe their companies will experience growth soon. As the outlook for next 12 months is rather dim, six months ago, 22% of CFO’s surveyed were assuming a significant decline in growth, whereas now in a survey this number went up to 37%.  “The geopolitical situation and its direct and indirect consequences clearly influence the frame of mind within Swiss companies. This is an expression of concern but does not yet show an actual collapse,” the authors of a survey wrote. CFOs are mainly worried about energy prices, jams in supply chain, inflation, direct and indirect results of geopolitical tensions.