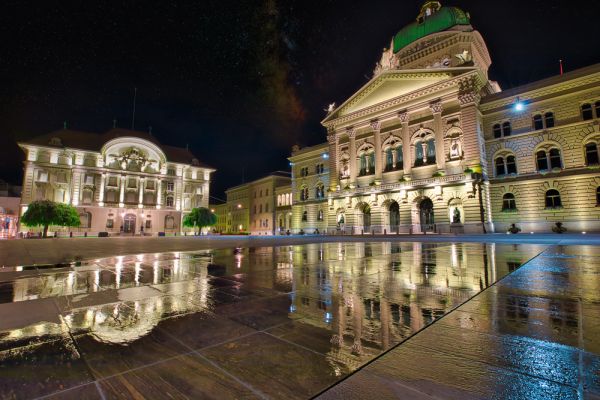 When Will the SNB Raise Interest Rates Again?

Switzerland dropped its record low negative interest rates in a bid to curb inflation. Is another rise on the cards and if, then when?

Inflation on the Rise

Inflation in Switzerland is around 3.5%, above the Swiss National Bank’s target of 0-2%. In other countries, for instance in eurozone, inflation is much higher, round 9-10%. Also in the US and UK inflation is quite big. Still, the SNB considers inflation above the target an issue and decided to change its policy. In August inflation was at its highest level in 29 years. Thus the SNB no longer is focused solely on stopping the CHF exchange rate from getting too strong. Previously its monetary policy consisted of negative interest rates plus interventions on the foreign exchange rate market in a bid to lower Swiss franc’s price. Meanwhile recently it shifted to curbing inflation. As a result instead of selling Swiss francs (in last seven years it bought CHF353bn), in second quarter of this year the SNB has bought CHF5m ($4.9m) worth during the second quarter. The higher inflation overseas has limited the impact of the very good exchange rate of CHF on Swiss exports, which is good news. But on the other hand, the SNB has revised Swiss gross domestic product growth forecast to 2% for 2022, down from 2.5% prevised before. As the banks stated when justifying downgrade of forecast: “The level of uncertainty associated with the forecast remains high. The biggest risks are a global economic downturn, a worsening of the gas shortage in Europe and a power shortage in Switzerland.”

What will the future bring? Analysts expect more interest hikes by the end of the year. “Given the inflation forecasts, there is little doubt that the SNB will continue to raise rates in the future,” the analysts of ING wrote after the September hike. The next hike can be in December, as the SNB, unlike other central banks, meet quarterly not every month. By December, the FED and the ECB already will have raised rate by probably 75 basis points. And the SNB may follow suit. When this will happen, it will likely mean the last hike for now, no other are expected in 2023. The bank should be comfortable with the 1.25% rate for the whole next year. However, there are experts who claim the SNB will stick to 0.50% interest rate for next year or that the December hike will be of 25 basis points, to 0.75%