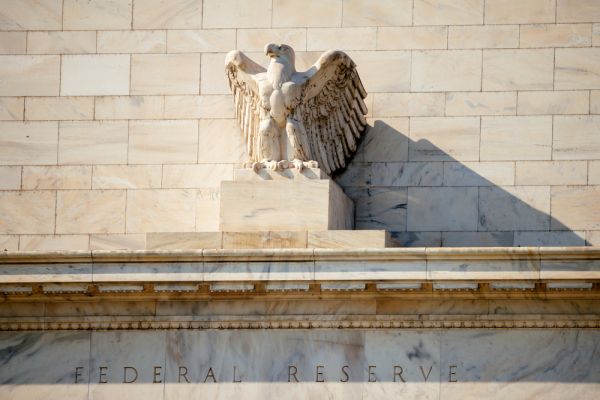 FED’s Repo Drops to Zero For First Time Since Sept.

For the first time since September repo of US Federal Reserve dropped to zero, while its balance sheet went below $7 trillion in biggest weekly drop in 11 years.

FED’s balance sheet decreased below $7 trillion, as repurchase agreements’ balance dropped for first time since September to zero. Holdings of bonds and other assets at US Federal Reserve shrank for the fourth week in a row. Not only repo – as in short repurchase agreements are called – but also one of key emergency liquidity measure hit zero. These are sings that financial stresses caused by the coronavirus pandemic have eased. When it comes to the drop in balance sheet, it was by around $88 billion to $6.97 trillion versus $7.06 trillion a weak before, which marks the biggest drop in more than 11 years, and is the end of some era, according to analysts. The balance of repurchase agreements played the biggest factor in it as it went to zero from $61.2 billion just week before. For the first time since September last year this short-term funding was not used by private banks in US.

FED started to take actions on the repo market in middle of September 2019. Back then shortfall of reserves in banks triggered a surge in short-term borrowing cots, winding them up to the record level. Repo support by FED hit the unprecedented levels in March with the spread of coronavirus and uncertain situation on financial, exchange rate, banking markets. As markets stabilized in last weeks, the repo activity of FED slowed down a bit. FED provided liquidity on the market via purchase of Treasury, mortgage-backed securities. In June the US central bank made repo operations more expensive by tweaking them a bit. As a result private banks started to look for other private bodies to fulfill their repo needs, and for four weeks there were no bids for such operations overnight from the FED. Officials at the bank promised to look closely at situation and to offer support again when needed. Experts claim they want to look as the institute that supplies more than enough to the financial system.

Interventions are popular recently among central banks, with Swiss National Bank making a lot of purchases, but on the exchange rate market – it buy euros or other foreign currencies to make Swiss franc’s exchange rate less overvalued. The SNB does not directly admit interventions but close analysis of its holdings in foreign cash provides experts with proofs that such actions are taking place. The SNB believes CHF exchange rate can’t be too expensive as it hurts country’s economy and is bad for its inflation goal.