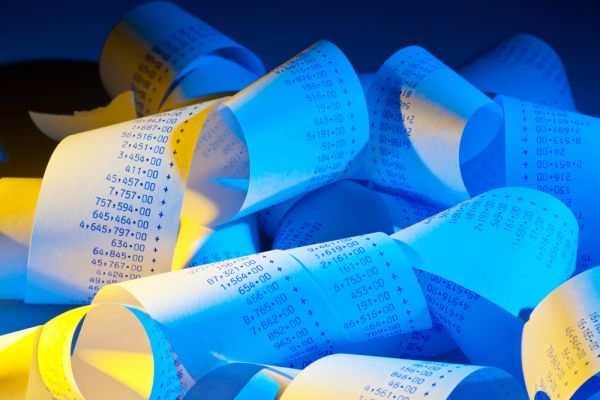 Economy around the world will be severely hit by the coronavirus pandemic due to lockdown, businesses’ problems, but also less spending with consumers clearly changing habits.

After lockdown and restrictions implemented due to the pandemic are being eased around the world, consumers can come back to shopping in malls or retail shops. It turns out though most of them are not eager to spend money, as they fear the upcoming crisis or already been hit by it, so they have no spare money for spending. According to surveys around the world, consumers become more thrifty and focused on hoarding money rather than spending it. Some households decide to buy cheaper brands, other stick to essential products. This is very risky behaviour for consumer demand. The crisis caused by pandemic may significantly limit the purchase power of households around the world. Also, spending habits can vastly change if working from home is here to stay – many companies may decide to keep it this way even when danger is over, as it is cost-effective. Change of spending habits and less purchase power may contribute further to crisis and lower GDP that already in many countries is predicted to decrease. Situation is likewise in Switzerland, where also expensive Swiss franc exchange rate hurts the economy.  In China, for instance, there is predicted a fall in households spending with 2020 growth forecast being cut from 5.6% before Covid-19 to 1.1% now. According to survey, focus on spending money only on essential goods is mainly to blame for that.

What to Do with Savings?

How the situation will further unfold mainly relies on what some households plan to do with savings hoarded during the pandemic. In US many households saved money bracing themselves for crisis post Covid 19. Savings rate is at record level of 33% of income in the US. This rate will likely soon fall, as ongoing lockdown, unemployment will trigger lesser incomes in households. However, this money won’t be flowing back to the economy via purchase of goods, services, as it used to be in non-crisis times. There is a lingering uncertainty on markets, including stock, exchange rate market, and among investors, who turn to safe haven assets (for instance they buy Swiss francs), and consumers, who change their saving and spending habits. This uncertainty is similar to that experienced in 2008-2009 post recession. Back then savings were swallowing, consumption was lower, and wider economy was only growing. What is worth to notice is that in many countries, including US, households will experience so-called income cliffs, when one-off aid patches, like tax rebates or other compensation for businesses, unemployment expires in May, June or July, leaving households without any additional money for the rest of the year. That is why the recovery in consumer spending is expected only in 2021.

Scenario of lower consumer spending up until 2021 may trigger some actions from governments and central banks, like easing further and quicker lockdowns, giving additional economic support or slashing even further interest rates. In the eurozone, the European Central Bank sees households’ saving to hit 19%, six points more, in 2020, and remain at high level for the next year. Such situation is quite scary for economist and may have durable impact on consumer habits and economy. To boost demand many experts are calling for actions, including French Finance Minister Bruno Le Maire, who called for implementation of direct incentives. In France there is expected a 10% fall in consumer spending with households predicted to hoard savings. Germany recently has announced a cut of valued-added tax for the second half of 2020 in order to boost consumption. Additionally, the country offers financial handouts to parents. According to ECB President Christine Lagarde lower domestic demand will be one of the biggest factors determining how big the contraction of the economy will be and how quickly can it recover.