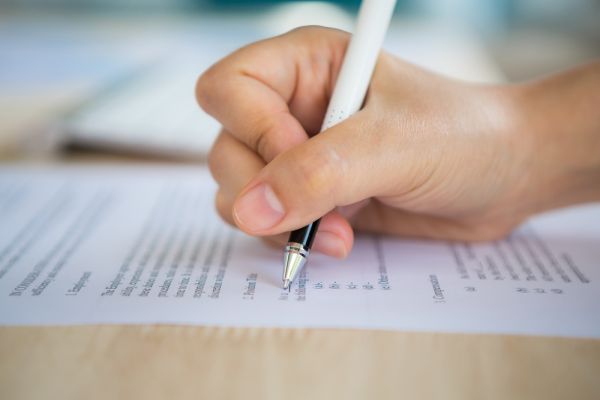 Unemployment Rate Down in Switzerland in 2022

In 2022 the unemployment rate in Switzerland went down to 2.2%, the lowest reading in 20 years, as per official statistics.

As newest official data published by the State Secretariat for Economic Affairs (Seco) shows, in 2022 the unemployment rate in Switzerland went down to 2.2%, the lowest level in 20 years. Comparing to 2021 the rate went down by 0.8%, from 3%. When it comes to real numbers this translates to 99,577 people registered as without job, on average each month of last year. The number of people out of job and those seeking new position but already employed went also down to 175,549 people. There are signs though that this number will go up in January.

The lowest unemployment rate in 20 years is a good sign, but at the same time, according to trade unions, many workers are paid too little and demand higher wages. The Swiss Trade Union Federation claims that rises of wage is not keeping up with inflation, which hit 2.8% last year. Unions are also calling for a rise of minimum wages: to CHF 5,000 per month for workers who had been through an apprenticeship and to at least CHF 4,500 for all people in work. Additionally the Federation is concerned by the hikes of health insurance as it will be up by as much as 6.6% this year. In other news the amount of money given out by the state to compensate for so-called short working hours was significantly lower – to CHF 366 million (as per average exchange rate USD 394 million) in 2022 from an astonishing CHF 4.9 billion paid out in 2021, when the COVID-19 pandemic was at its peak.

Even though the unemployment rate is low, Swiss companies find it harder and harder to fill open positions with the right candidates.  “With the economic recovery and falling unemployment, it become increasingly difficult for companies to attract workers over the course of 2022,” said Seco in a comment to the data. Swiss companies more often are relying on foreign citizens who either work as cross-border workers or move to the country to live and work.