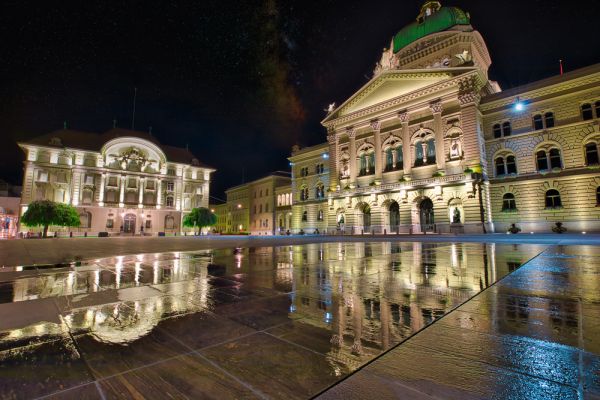 The SNB leaves the key interest rate unchanged at – 0.75%

The Swiss National Bank has decided to stick to its current monetary policy. it leaves the current key interest rate unchanged at 0.75%. Current Euro Swiss Franc Exchange Rate remains around 1.025.

In the first week of the Ukraine conflict, the Swiss franc appreciated massively, reaching a low of 1 franc equal to 1 euro. Since then, the euro exchange rate has recovered somewhat and leveled off in the 1.03 range. Over the last year we have seen a massive appreciation of the Swiss franc. The euro-franc exchange rate fell from EURCHF = 1.1 to EURCHF = 1.0 within a year.

SNB in a dilemma

This situation presents the Swiss National Bank with a dilemma. On the one hand, it is fighting against an overly strong franc in order to protect the export economy, on the other hand, national banks abroad are raising their key interest rates, such as the American Fed, or are reducing their expansive monetary policy, such as the European ECB. Normally, these actions would have to strengthen foreign currencies such as the euro and dollar and thus weaken the euro-franc exchange rate. However, there are 2 other factors to consider: first, high inflation abroad, especially in the US and EU, and second, uncertainty about the conflict in Ukraine. These 2 factors weaken the foreign currencies and tempt investors to buy Swiss francs to invest their money in a stable environment.

The SNB continues to see the Swiss franc as highly valued. If necessary, the Swiss National Bank will intervene in the foreign exchange market to further weaken the Swiss franc. It already did this in 2021 by spending over 21 billion francs on foreign currencies.

Economic growth and inflation in Switzerland