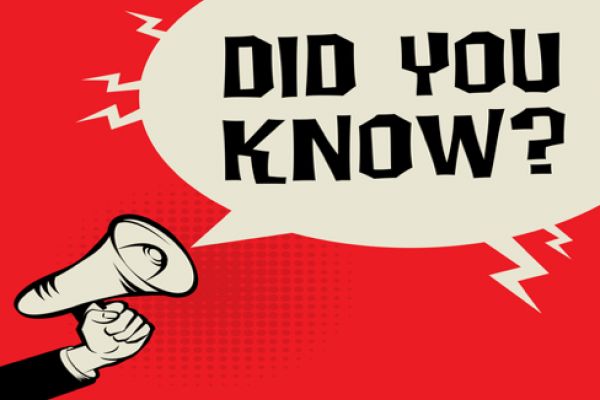 1. The name "franc" comes from Latin: “Francorum rex”. These words mean King of Francs and were found engraved on old French coins

2. The currency code is CHF. It stands for Confoederatio Helvetica Franc

4. Bank deposits in Swiss francs are subject to negative interest rates since 2014

5. lt is the official currency not only in Switzerland, but in Lichtenstein, an Italian town called Campione d'ltalia and a German town called Bussingen

6. lt ranks 5th or 6th on value held of reserves behind the U.S. Dollar, the Euro, the Japanese Yen and the British Pound

7. The 1’000 francs’ banknote is the most circulated denomination with over 60% of circulation even though it is not accepted for paying in cash in almost any shop. Apparently, the bank notes are mainly used to hoard money or as medium of value preservation

8. Also, the 1’000 CHF banknote is the bill with the highest worth in circulation worldwide. Until 2014 there was only one banknote issued for a higher worth. A bill in Singapore for 10'000 Dollars, which depending on the exchange rate was worth around 7’500 francs

9. The Swiss Franc is almost as gold in your hands. lt is seen as a safe haven - during volatility, uncertainty and crisis times lots of money is parked in the Swiss Bank hiding from danger. This is the same reason why many investors choose gold as hedge against exchange rate risk The stability of the Swiss franc makes it a proxy for gold

10. lt is not only a safe haven, but it's banknotes are also very secure. The Swiss bills are less likely to be subject of fake imitations than the euro, the US dollar and British pound banknotes