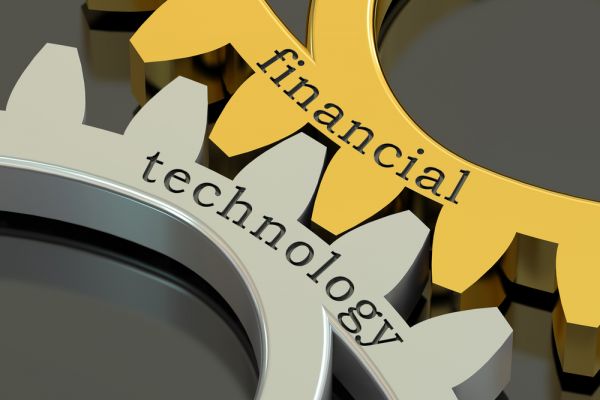 Tech startups had a record year in raising funds

A newly published report on technology – fintech, biotech, IT and others – startups in Switzerland showed that last year was record one for them in terms of received funding. Overall, they received in funding much more money than in previous year.

Swiss Venture Capital Report showed that technology startups of Switzerland enjoyed a great year in 2018 in terms of financing. Generally, start-ups raised 1.24 billion Swiss Francs in 230 financing rounds. It is an almost 32-percent increase comparing to the previous year (more by CHF299 million).  The data was put together by startupticker.ch and Swiss Private Equity & Corporate Finance Association (SECA).

Fintech steps up the game

The biggest increase in funding last year was in ICT sector, especially in its fintech branch. Swiss startups in this area raised in 2018 in total CHF684 million, which was 123.6 percent more than year before. When it comes to top 20 financing rounds, as much as 10 belongs to ICT sector with a fintech company SEBA Crypto leading the pack. Spot two and three is occupied by ICT startups, Nexthink and WayRay. Fintech and ICT sector of startups in Switzerland could count on backing by worldwide famous Venture Capital enterprises, like Index Venture or GV, that belongs to alphabet, the parent company of Google. Thanks to great 2018 financing data the ICT sector, including fintech branch, replaced life sciences startups as the largest sector of Swiss VC. Also, MedTech sector progressed last year with an increase by 41.9 percent in financing, from CHF86.6 million to CHF122.9 million. Meanwhile, biotech sector struggled as its financing feel by 43 percent to CHF252.6 million, which puts an end to a span of a few years of high growth of these startups.

SEBA Crypto. A fintech startup based in Zug, that plans to launch a crypto bank that has a baking license. The project is aimed at connecting traditional banking with crypto-world. In one financing round it raised CHF100 million.

Nexthink. An IT startup that wants to fight with office disruptions in IT business. It develops a real-time analysis tool to cut an average disruption time of 22 minutes in IT offices. It received CHF83 million, from – among others – Commerzbank and Glencore.

WayRay. Based in Zurich startup that works on holographic solutions for automobile business. It raised CHF77 million in one round – Porsche was among contributors.

Therachon. A biotech startup based in Basel, that develops therapies of rare disease. It raised CHF60 million to fund research for cure against Achondroplasia. One of contributors was Pfizer Ventures.

CHRONEXT. A watch industry startup from Zug, that works on platform for trading used and new luxury watches. It received CHF34 million in single financing round.

ExchangeMarket is a Fintech company specialized in the area of Euro Swiss Franc exchange offering the best exchange rates in Switzerland. Or focus is especially on Frontaliers and SMEs. To compare current EUR CHF exchange rates please visit our Euro Franc currency converter.