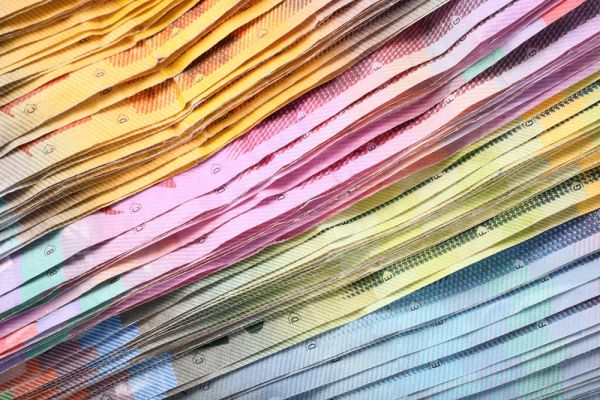 In January inflation in Switzerland hit the highest level since 2008. Though it is still relatively low comparing to other countries, the SNB might change its policy this year to curb it.

In January Swiss consumer price inflation hit the level of 1.6% – the highest since 2008. This meant it move one step closer to 2% upper band, that was set by the Swiss National Bank for the price stability. Comparing to December level, the inflation went up by 0.2%. Hotel accommodation, gas and used cars services became more expensive, which offset the seasonal sales for clothing and footwear, as well as a bit cheaper private transportation – as official statistics showed. Still, the inflation of 1.6% is relatively low comparing to the increase of prices in eurozone or the United States, where numbers hit 5-6%. Inflation in Switzerland was stronger than expected in January, but still consistent within the SNB’s definition of price stability, claim experts. Also, there is a belief among economists that January level will be a peak for inflation and the price index should get back to below 1% level in next months.

Even though the inflation is not very high in the country, the rise of its level and the fact it gets closer and closer to 2% band set by the SNB is causing concerns for the national bank. Last month, the chairman of the SNB, Thomas Jordan said that central banks need to take rising globally inflation seriously. Also he stated that the SNB predicted the Swiss inflation would hit its peak this year, though he is devoted to the outlook that generally for 2021 it will be around 1%.

Will growing inflation make the SNB change finally its strict monetary policy? For years the bank has stuck to record low, negative 0.75% rates and conduction of interventions on foreign exchange rate market. The main reason for that has been to stop safe-haven Swiss franc exchange rate from getting too strong, but the SNB has always stated its primary goal is to guard inflation. Now experts believe the hike of interest rates might be on cards this year, though not necessarily because of growing a bit inflation. There is global change of heart when it comes to rates, with the European Central Bank also planning a hike soon. Economists believe that by the end of 2023 interest rates in Switzerland will be back to 0 level.