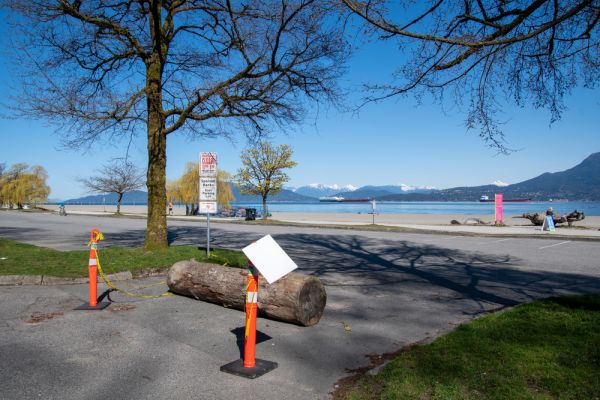 Switzerland Goes into Semi-Lockdown, Govt to Ask for More Money

Switzerland has imposed new restrictions to avoid third wave of COVID-19 cases. The government will have to ask parliament for money to cover costs.

Swiss authorities has had so far a more carefree approach to the pandemic, as no lockdown was imposed during the second, autumn wave of the COVID-19 cases. In other European countries there have been for some time much more sever restrictions with shops or restaurants closed. But on Wednesday the federal government has announced a new plan to curb coronavirus cases, which is referred to as a semi-lockdown. Restrictions are not as harsh as in spring 2020, but significant and similar to those in Germany or France. Restaurants, cultural, fitness and sport sites will remain closed till the end of February, meanwhile gatherings are limited to five people from previous ten. Additionally, non-essential shops will be closed, and companies are required to send employees to work from home whenever it is possible, or instruct them to wear masks if more than one person is present in workplace. Schools will still remain open. World Cup downhill ski races were cancelled, but ski resorts are allowed to be opened. Switzerland is taking these measures mainly due to fear of a new fast-spreading variant of COVID019, first discovered in the Great Britain.

Without any doubts, new restrictions will have huge financial impact on Swiss budget and economy. Finance Minister Ueli Maurer said Switzerland would keep borrowing cash, as government will ask the parliament to give even more money than already agreed on 2.5 billion Swiss franc of aid (as per latest average exchange rate around 2.82 billion US dollars). Switzerland is trying in such manner to avoid being forced to impose new taxes. Rules for businesses hurt by the pandemic – due to lockdown or, for instance, too strong exchange rate of CHF, that is hurting some branches like export – to apply for state aid will be eased. In times of difficult geopolitical and economic situation around the world investors start to buy Swiss francs in huge amounts, prompting overvaluation of CHF versus EUR or USD. According to the latest predictions, the Swiss economy is doing better than those of eurozone countries, as the gross domestic product is expected to grow 3.6% this year. The recovery of economy is expected to start from this summer.

The Swiss government has decided to impose harsh measures to avoid the explosion of cases which could lead to the third pandemic wave. New variants of COVID-19, coming from UK or South Africa, are round 50% to 70% more infectious than earlier versions. Even though recently the number of cases of coronavirus has been falling in Switzerland, the 14-day infection rate is still at 5,000 per 1 million residents, whereas in Germany it is 3,600 and in France 3,800. Total cases of COVID-19 in the country passed 490,000 with 7,851 deaths reported since February 2020.

Meanwhile, the immunization process is not going as quickly as, for instance, in Israel, even though populations of both countries are similar – in Switzerland it is 8.5 million. The Swiss regulator has approved Moderna Inc. vaccine on Jan. 12 to supplement Pfizer Inc. vaccine that has been used so far. The plan is to vaccinate all residents above 75 years old by the end of February. Authorities have been criticized by public for not ordering enough vaccines and for too slow process of vaccination, as well as for failing to impose restrictions earlier on, when the second spike of cases was observed.

Contrary, some business groups are not happy with semi-lockdown, especially with the measure to close non-essential shops and requirement of working from home if it is possible, whether these are residents or cross-border workers. The Swiss Business Federation economiesuisse claims that: “The additional closure of many shops despite functional protective measures creates major problems. The imposition of home office requirements is also disproportionate.” Also, Swissmen, the engineering sector umbrella group, has voiced concerns over working from home rule, stating that: “Industrial companies invested heavily in protection concepts last year. There are no known cases of industrial companies being hotspots for the virus spreading.”