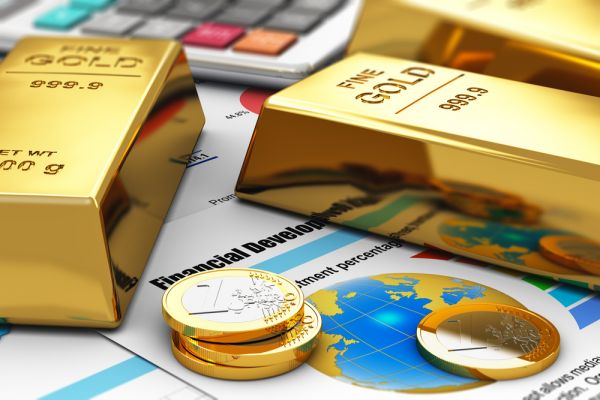 Switzerland Bound to Get Even More Expensive

Already high Swiss prices are expected to rise further impacted by the global economic recovery, inflation, and supplies not enough to meet demand after the pandemic.

After tough year the global economy is slowly coming back to normality and the demand for goods is building up. Around the world there is observed an increase of global demand for goods and services, which triggers higher costs. Supply is still stagnated after the pandemic and it does not match spiking  demand. The reason for that is interrupted or limited still in may places supply chains. Many freighters have still activities suspended and tariff for the transport for goods is going up rapidly. As demand far exceeds supply, prices are being pushed up, especially for imported products that rely on freight, such as microchips, construction materials. Switzerland is the country relying a lot on export, but the global increase of prices and higher demand versus lower supply will also impact prices in the country.

Another reason prices of Swiss goods and services will further go up is the inflation, that can temporarily exceed 1 percent in Switzerland. It is still not that much, as Germany has 2 percent and United States 4.2 percent, but it can be felt in a country that already has very high prices. Switzerland is known for high prices of goods, services and life in general, driven in some part by overvalued Swiss franc. The exchange rate of CHF has spiked during the pandemic. Also, a study by the University of Applied Sciences of Northwestern Switzerland shows that foreign producers, suppliers put larger prices on goods imported to Switzerland, as they know salaries are high here and consumers have better purchasing power than anywhere else.

Prices to Go Up

Prices of which goods exactly are expected to get higher? Gasoline is already getting more and more expensive, by 16 percent recently, whereas heating oil costs went up by 20 percent. Prices of corn and coffee went up comparing to the beginning of the year – they cots a third more. Other prices expected to spike this year are those of new houses and electronics.

Swiss residents, cross-border workers and also tourists already get used to the fact that Switzerland is very expensive country. Prices of food, beverages, housing, hotels, restaurants, clothing and health insurance are especially high comparing to other countries. There were many studies showing how much more Swiss pay for certain goods than their European counterparts. Countries which can only match high prices in Switzerland are Norway or Iceland. One study has shown that for a basket of basic consumer goods Swiss consumer pay 168 francs, whereas that cots on average 100 euros in the EU.

Difficult affordability is one of the main reasons Swiss expatriates decided to move out of their homeland, as survey shows – as much as 65 percent of respondents said they were dissatisfied with Swiss prices. Swiss residents also are not happy with prices that is why those living close to the border often go to the neighboring country for shopping.