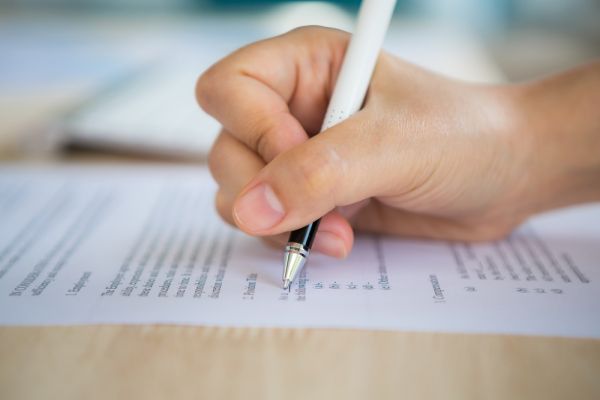 Fixed mortgage rates in Swiss banks have significantly increased, according to newspapers.

Swiss banks significantly increased their interest rates for fixed-rate mortgages. Rates at many banks have recently gone higher, as report Switzerland’s newspapers, giving some examples. For instance, interest rate for a five-year mortgage at the Luzerner Kantonalbank rose by 0.19 percent to 1.4 percent, meanwhile for the seven-year fixed-rate mortgage bank now charges 1.51 percent instead of 1.4 percent. Raiffeisenbank’s costs for fixed rate is now at 1.84 percent for ten-year mortgage. At Credit Suisse clients pay 1.77 percent for the same type of mortgage, meanwhile at Zürcher Kantonalbank – 1.7 percent. Not long time ago, at the beginning of 2021, the average charge of fixed rate for a ten-year mortgage was at 1.1 percent across the country. So, there is visible trend of higher rates. Why is it so?

Reasons for Rise of Mortgage Rates

The increase of fixed interest rate for mortgage might come as surprise, as general rates in the country stay at the same, record minus 0.75 percent level – and there are no sings as of yet that the Swiss National Bank plans to raise them very soon. The SNB has stuck with low rates for years now to stop CHF exchange rate from getting too strong. Even though inflation is a bit higher, the bank considers this temporary and actually helpful in preventing Swiss franc exchange rate from appreciating, so it does not plan to change interest rates to curb inflation. Changing of interest rates usually paths way for commercial banks to raise their rates, for instant, for mortgages. But according to experts, banks in Switzerland believe that the change of policy will come soon. Credit Suisse expects the SNB to increase rates by 0.5 percent in total in two separate decisions taken this year. As there will be gradual increase of inflation, the SNB shall also gradually increase rates, reacting as any other national bank. Many of them around the world have recently raise interests or is about to do so. The main reason for these decisions is the same across the globe – sharply growing inflation, spiking energy prices and ongoing supply problems resulting from the COVID-19 pandemic. For instance, the European Central Bank is also expected to raise its interest rates this year. The SNB might follow suit, ignoring the fact that this decision may led to higher CHF exchange rate, and commercial banks seem to be already getting adjusted to this possible shift of policy – the first one in years.