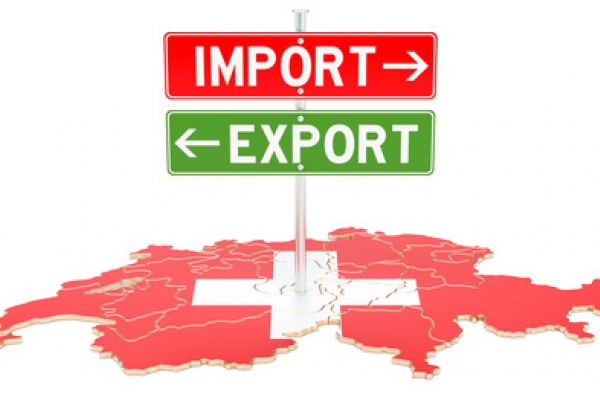 The Swiss federal government has cut its projections for 2021 budget deficit to 14.8 billion Swiss francs. Meanwhile Swiss export is back to pre-pandemic levels.

Meanwhile, in other good news for the Swiss economy, export and import are doing much better. Swiss export has come back to the pre-pandemic levels. It reached a new high of 63.11 billion Swiss francs (60.81 billion euros at a current euro rate of 1.055) in the third quarter of this year, driven by the good performance of chemicals and pharmaceuticals industries, as the Federal Customs Administration (FCA) published data. This means there is increase of 3.7% or 2.5% adjusted to inflation, comparing to the previous quarter. Exports have been back to the level before the Covid-19 pandemic since the first quarter of this year. In export, apart form chemicals and pharmaceuticals, very well are doing watches and precision instruments industries, that were up by 3.6% and 4% respectively in Q3 2021. They hit record levels. Import also was up, hitting point over 50 billion Swiss francs, which is over 47.39 billion euros at the current euro franc exchange rate. But still, it is 2.5 billion Swiss francs below the record level from the third quarter of 2019 – before the pandemic. As a result, the trade balance reached a historic level with of 12.56 billion francs in quarterly surplus.