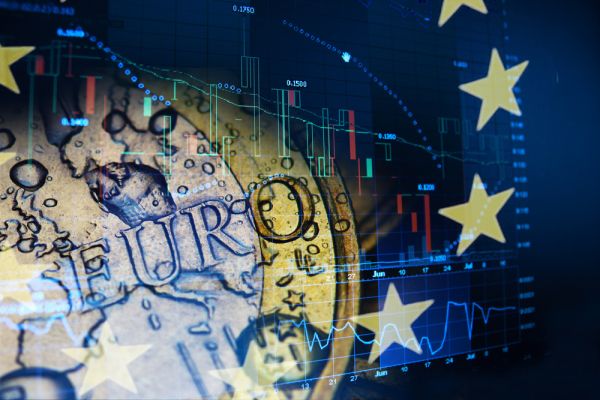 From 26th May Swiss companies from medical-technology sector won’t be able to freely export wares to the European Union as two sides failed to reach agreement on a new bilateral deal.

From 26th May Swiss makers of medical goods like prosthetic knees, hearing aids and other won’t be able to freely export wares to the countries of the European Union, as Switzerland will have a third-country status. This means companies from medical-technology sector would need to find a representative in the EU to export goods and also meet EU’s requirements on products labelling. The difficult situation of this sector is the latest trouble in the ongoing war of attrition between Switzerland and Brussels on how the new, bilateral deal on relations should look like.

Swiss export business to EU is worth 278 billion US dollars (around 250 billion Swiss francs as per latest average exchange rate), and it is more than export to China and US combined. Thus, the impasse in negotiations over a new umbrella treaty is putting the country’s economy at great risk. The med-tech sector will be the first to test what lies ahead if all bilateral deals lapse and no new treaty is agreed on. The medical-technology branch employs around 60,000 people and accounts for almost 3% of Swiss gross domestic product. According to think tank Avenir Suisse if pharmaceutical and industrial sectors will suffer such fate as a med-tech one, the costs will arise to 1.3 billion francs annually.

Switzerland and EU planned to sing one institutional agreement to simplify and modify relations instead of having more than 120 bilateral agreements in force as of now. Such framework agreement would grant Switzerland continuation of access to the single market and cover all topics from trade, agriculture to civil aviation or immigration. Negotiations on a deal formally ended in 2018 but then Swiss government demanded clarification on three points like the protection of salary levels, state subsidies and the access to the Swiss social security system. These prolonged negotiations have stalled. If both sides failed to secure a framework agreement, the economic consequences for Switzerland can be very harsh. Electricity, industrial sectors will be hurt the most as well as fintech, banking sector which is hoping to get more clients among cross-border workers and companies under a new deal. The problem is that the agreement is not popular among Swiss residents and nationalists are strongly against it, meanwhile trade unions also are concerned over the impact of it on local wages.

Rumors have been circulating that the Swiss government is set to abandon negotiations with the European Union about the bilateral deal as both sides have reached impasse after over seven years of negotiations. However, there are reports that EU is willing to make some compromise offers to keep negotiations alive. Meanwhile Switzerland offered to appease Brussels with payment of CHF 1 billion to an EU fund to ensure the country’s participation in the Erasmus student exchange and research. There is expected that next Wednesday Swiss government will decide what to do next and what is its position on the negotiations over a deal with the EU.