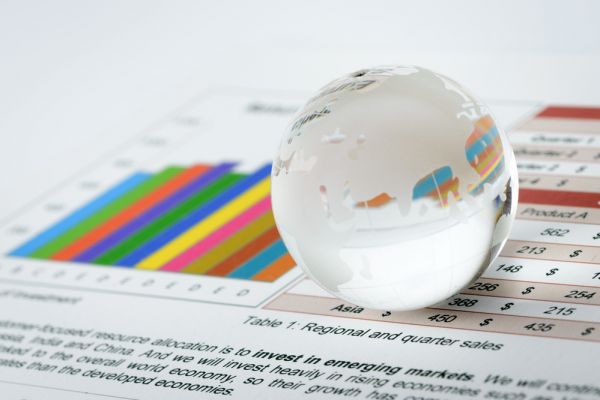 Swiss Economy To Recover At The End of Next Year

According to a new forecast by Swiss government, the country’s economy will recover sooner than expected before – it should come to level pre-pandemic at the end of next year.

State Secretariat for Economic Affairs (SECO) has announced that Swiss economy has survived quite well the coronavirus crisis and should be able to return to pre-pandemic form at the end of next year. New forecast for economic performance was announced, and outlook was revised – Swiss GDP is now expected to shrink by 3.8 percent this year, not 6.2 percent as predicted before, in June. Even though this is still the largest decline of GDP since 1975, the downfall is foreseen to be much lower than feared before. Also, the average annual unemployment rate prediction was revised – from 3.8 percent, as announced in June, to 3.2 percent. SECO said the slow recovery will take place next year, and the economy will come back to pre-crisis level around the end of 2021. In 2021 the economy is predicted to grow by 3.8%, adjusted for income from sporting events, which is lower growth than predicted before – 4.9%. This is due to the fact that now less severe decline is expected for this year.

Around April Covid-19 restrictions were eased in Switzerland, and the economy started to swiftly recover. Since then consumer and investment demand were exceeding expectations and better figures were reported for second quarter than outlooks had foreseen. Generally, the whole first half of 2020 was not so negative as it was predicted in the June’s forecast. SECO thinks strong growth should be reported in third quarter as Switzerland recovers from lockdown, but this optimism is cautious.

The Swiss government is remaining cautious with this optimism forecast for the third quarter, as possible second wave of COVID-19 might come and cause another nationwide lockdown. “If there are small and local restrictions, the impact of a second wave will manageable. But if it is more than that, the economic impact would be considerable,” SECO economist Ronald Indergand said. Other risks include US-Chinese trade war and no-deal for Brexit but still COVID-19 remains the larger of them. Though recent spike in Swiss cases has not impacted so much consumer and investment spending, this might change. Also, some sectors have it harder than others, with hospitality, tourism and part of manufacturing industry still struggling to recover.

CHF Not Helping the Economy

Additionally, what is not helping the Swiss economy is too strong CHF exchange rate. EUR is getting weaker since the beginning of the year as COVID-19 and other geopolitical tensions are making investors not prone for risk and eager to buy Swiss francs or other safe-haven assets. This makes CHF exchange rate stronger and stronger, causing problems for Swiss export and inflation. The Swiss National Bank is trying to stop CHF/EUR rate from getting too strong by interventions on foreign exchange rate market.