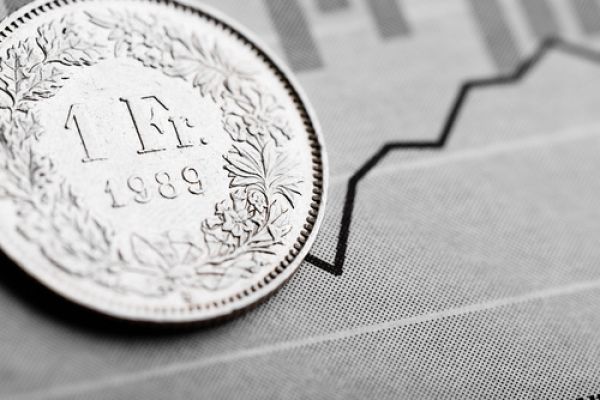 Data showed that Swiss reserve assets went up to 8.9 billion Swiss francs in Q2 which means moderate interventions on the foreign exchange rate market were conducted by the SNB.

Swiss reserve assets increased by 8.9 billion Swiss francs in the second quarter of 2021, meanwhile current account surplus stands at 10.5 Swiss billion fracs, also up. Reserve assets of the country went up by volume higher than the 1.47 billion Swiss francs recorded in Q1, as shows balance of payments information published by the central bank. This means that the Swiss National Bank had to conduct some interventions on the foreign exchange market, though at a much smaller scale than in 2020. Last year due to the pandemic investors were very eager to buy Swiss francs and as a result of higher demand, the CHF exchange rate was very strong. To make it weaker, the SNB was intervening a lot. This year interventions were not conducted on such a big scale, as CHF exchange rate has been more moderate. Last year, the reserve assets increased by the astonishing 52.7 billion Swiss franc reflecting very often and big scale interventions made by the bank during the first wave of the COVID-19 pandemic.

The SNB declines to comment on published data and whether interventions on the foreign exchange rate market were indeed made. The bank has its quarterly monetary policy review on Thursday and is highly expected to keep the interest rates at record low level. According to experts the fact that it looks like the SNB has resumed interventions but on much smaller scale means the bank is slowly accepting the strong CHF exchange rate. The demand for the Swiss franc that causes it high valuation is driven by inflows to the country’s defensively dominated stock market. In Q2 non-residents spent as much as 9.16 billion francs on Swiss equity and debt securities. Analysts claims it looks like the SNB now tries to slow the appreciation of the currency rather than block it altogether. The Switzerland’s economy also appear to be able to cope with stronger CHF, as the currency’s account surplus is widening. It hit 10.5 billion Swiss francs, up from 3.2 billion Swiss francs last year.