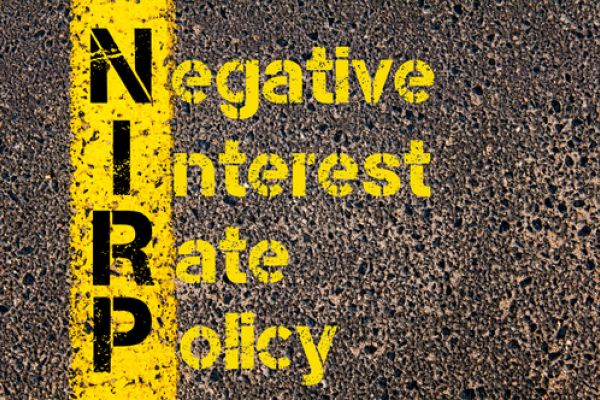 Interest rates in Switzerland were raised by 75 basis points, leaving negative territory – the SNB was the last bank in Europe to raise rates from negative to positive.

The Swiss National Bank hiked rates by 75 basis points to 0.5%, being the last central bank in Europe that left the negative territory of interest rates, as other banks have been aggressively fighting dramatically raising inflation in the region for some months now. Economists were expecting the move. The raise was the second one after, in a surprise move, the SNB increased rates by 0.25% on June 16. Rates were at minus 0.75% since 2015. Switzerland hold on to record minus rates for many years to stop CHF exchange rate from getting too strong and keep inflation at bay. Last month inflation went up to 3.5%, the highest point in thirty years. The bank said raising the policy rate was “countering the renewed rise in inflationary pressure and the spread of inflation to goods and services that have so far been less affected”, while adding that further interest rates cannot be ruled out.

Following the news, the CHF exchange rate drastically weekend, also CHF went down versus US dollar. The euro was 1.6% higher, the dollar – 1.24% up. Earlier last week CHF exchange rate reached the highest price versus the euro since January 2015, just when speculations about 75 basis points increase became very clear on the market.

SNB to Do Everything to Reduce Inflation

Meanwhile after the raise of interest rate, the SNB via the words of governing board member Andrea Maechler, stated it will do "everything" to reduce inflation. Maechler confirmed that rate hike was clearly aimed at fighting off inflation: "We have tightened monetary policy and raised interest rates to send a clear signal that we will do everything to bring down inflation over time. There are ever more signs that price increases are spreading to goods and services which have not been affected so far. We are acting to make sure that inflation does not become entrenched."

Maechler declined to comment if further interest hike is on the cards, as expected by economists. She said: "I never speak of interest rate expectations. I can only say what the market expects, and it expects the SNB and other central banks to further increase their rates." As on interventions Maechler offered her opinion that now is the good time to reduce balance sheet of nearly 1 trillion Swiss francs, but the bank would intervene on foreign markets in case CHF become too strong again. Currently, higher exchange rate of CHF is helping lowering inflation, thus the bank has ceased its interventions. But Maechler clearly stated that: "When the franc is too weak, we are ready to buy."