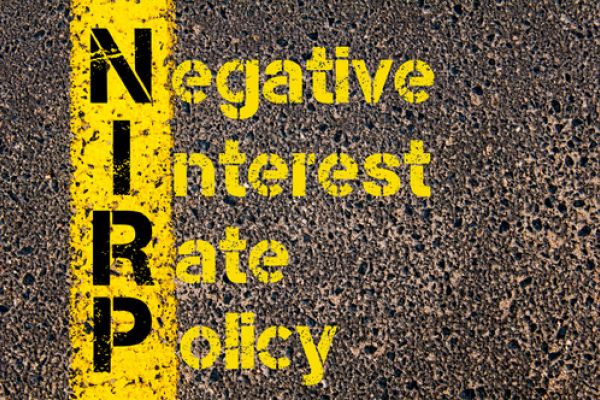 The Swiss National Bank has announced that interest rates remain unchanged, and it is still committed to its intervention policy. CHF exchange rate remained stable.

The Swiss National Bank at a meeting held on Thursday, 25th March, kept interest rates at a record low level of minus 0.75%, as was expected by economists. It means it remains committed to the policy launched backed in 2015 when world’s lowest interest rates were introduced. The rates are expected to stay this way for a foreseeable future. According to experts as long as the SNB considers a spike in the inflation as temporary, there is no chance of raising interest rates. The SNB will wait for the European Central Bank’s potential change of policy, meanwhile the ECB looks at the Federal Reserve’s stance.

At the same meeting the Swiss monetary policymakers announced the inflation forecast. For 2021 it was revised a bit higher to 0.2%, from 0% prevised back in December. For 2020 inflation was at minus 0.7%, which means the bank is not feeling pressure to adjust its interest rates. The inflation outlook was raised due to the fact that oil prices are higher.

When it comes to GDP, the SNB is projecting its expansion in a range between 2.5% and 3.0% in 2021, though a decline is foreseen for the first quarter of this year. If that is the case, it would mean in the second half of 2021 a return to the economic activity from times before the pandemic. Last year, GDP was hit with a 3.0% decline in growth due to the pandemic and lockdown. Swiss economy is heavily relying on export, and when the global economy is expected to recover also Swiss export’s performance should rebound.

The Swiss National Bank remains committed to its policy of low rates and interventions on foreign exchange rate market which is supposed to keep at bay the Swiss franc price. But there was observed a less strong verbal confirmation of sticking to interventions in the post-meeting announcement, though SNB’s President Thomas Jordan states it does not mean the bank plans to quit the policy anytime soon. The language was less strong, as in December the bank said it was willing to intervene “more strongly”, meanwhile now it says it would intervene when “necessary”. Jordan commented to Reuters that he welcomed the lower exchange rate of Swiss franc, though the currency is still “highly valued” according to him. The change of verbal message of the bank was “no signaling at all for a change of monetary policy for the time being”, confirmed Jordan. “There is absolutely no change in our monetary policy, so our willingness to intervene in foreign exchange market if necessary is exactly the same,” – he told journalists.

The Swiss bank remains committed to tis ultra-expensive policy even though recently CHF exchange rate has lost 3% versus euro. It touched a 20-month low level. Against the USD, the Swiss franc has fallen 6.0% in 2021, with half of that decline reported in March. Investors are more eager now to sell Swiss francs as demand for safe-haven assets is easing. As a reaction to the SNB’s meeting, the Swiss franc remained stable. Experts assume the Swiss franc’s exchange rate will continue to report loses after negative interest rates are kept and more interventions on the forex market can be expected from the SNB.