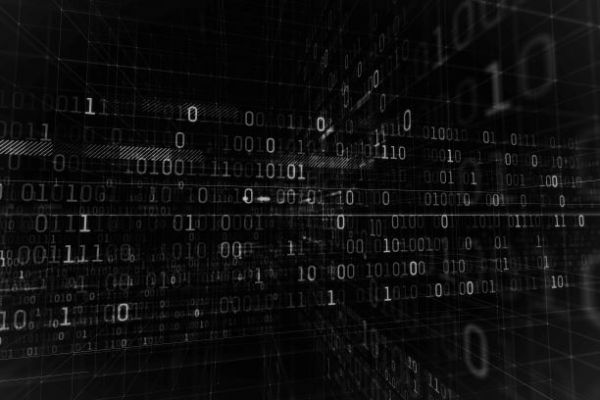 The Swiss Parliament adopted at the end of September new legal framework regarding to DLT technology, which will make operating easier for fintech companies.

On September 25th, 2020 new legislation was adopted by the Swiss Parliament that recognizes new type of dematerialized securities based on distributed ledger technologies, like blockchain, in the financial sector, and thus new financial infrastructure laws to be adapted to match these new instruments. Generally, as it was stated in reports before as published by the Federal Council in 2018, the Swiss financial sector is well prepared for new challenges of fintech branch, blockchain technology and new financial instruments. But still some things needs improvement, and this is when new legislation comes in. It aims at limiting the risk of abuse connected to blockchain and other DLT applications and remove obstacles in development of fintech companies. It was adopted by the Swiss Parliament and now awaits a possible referendum, but it is unlikely the referendum will be called on as the new law is broadly supported. If all goes smoothly, the law will enter in force in the middle 2021.

The new legislation puts emphasis on improving security with regards to creating, transferring and storing the assets based on DLT, especially tokenization process, which means financial instruments are represented by tokens, and on new fintech infrastructure better adapted to such assets.

New law introduces possibility to have digital tokens as representation of financial securities and instruments in a way that without a token the instrument can not be transferred. Only securitized and freely transferable rights may be incorporated into a digital ledger, and also they have to met certain requirements. Also, the new legislation clarifies how to treat digital assets, like cryptocurrencies and other based on DLT, in case of insolvency of intermediaries. When intermediary goes bankrupt, digital assets will be segregated.

Another change to be introduced with new law is in regard to new financial infrastructure especially for securities based on DLT. New category of authorization for blockchain will be introduced – the new facility dealing with trading on DLT will be entitled to provide trading, settlement, custody, clearing of digital assets as part of single integrated market infrastructure. So far this was not possible and thus it is a huge step for fintech companies and their offering. Facilities trading on DLT can admit regulated financial intermediaries, legal entities and private clients as participants.

What Impact the New Legislation Can Have?

Legal clarity and certainty should be improved for fintech and digital assets industry with new legislation, as well as capital markets and the whole Swiss economy, as blockchain and crypto currencies are becoming more and more important part of these. Particularly, new law means that Swiss and foreign issuers can in a safely manner benefit from digitalization of assets and DLT technology by raising capital via issuance of tokenized instruments. Previous huge milestone for crypto currencies and fintech was introduction new stable coin, whose exchange rate is pegged to CHF, and getting FINMA approval for two first crypto banks in Switzerland.