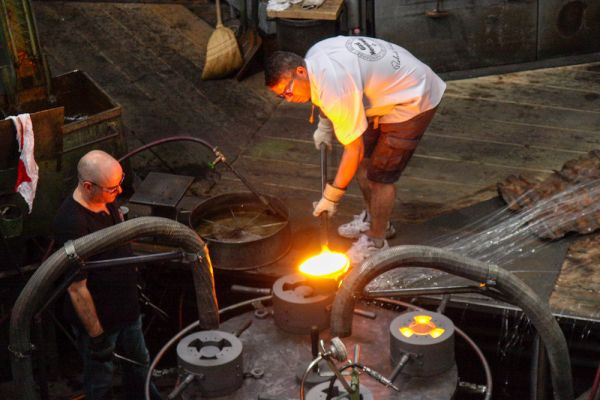 Survey made on 18,000 companies show that labour market in Switzerland might be recovering faster after the pandemic than previously expected.

A survey published by newspaper Sonntags Zeitung on Sunday suggested that recovery of labour market in Switzerland after the pandemic of COVID-19 might be quicker than previously expected. A survey was conducted among 18,000 companies by the Federal Statistical Office. According to data around 71% of companies plans to maintain number of stuff in third quarter of 2020, whereas 9% of firms wants to increase number of employees. Good news is that only 7% of companies stated it will cut jobs in Q3. Such number is lower than during financial crisis of 2008 when 12% of firms surveyed planned to let to go some employees in first quarter of 2009.

Apart from the aforementioned survey, another indicator that labour market is doing not that bad, is the number of newly posted advertisements for jobs, as analysed by X28 and Novalytica companies. In period between June and August, which is after restrictions imposed during lockdown were eased, the number of new advertisement for employees increased by 50% - to 39,915 from 26,490. Previously, in period between April and June, job postings decreased by 27%, as back then HR company Adecco Switzerland posted. The situation seemed much worse than in 2008, as collapse in number of ads was more sudden. Now it looks it was sudden and short-term. Though number of vacancies is still lower than last years – in August 2020 number of advertised jobs was lower by 15% than previous year, these signs shows the situation is not as grave as predicted. Also the Swiss economy is taking pandemic better than its neighbours, as recent data showed, even that high CHF exchange rate has bad impact on it.

Some Companies to Make Jobs Cut

Some Sectors Worse Than Others

Some sectors of the economy are more impacted by COVID-19 than others, and in those reduction of employment is inevitable, and number of cut jobs might be more significant. The most pessimistic outlook is for watchmakers, machinery manufacturers, the metal refiners, logistics firms, landlords and hoteliers. According to data reduction of jobs might be there at the level between 11% and 17%. In better situation are sectors like banking, fintech, health, social, education, insurance, and public administration.