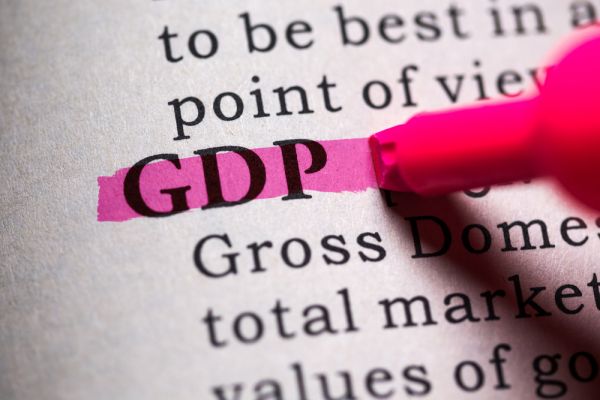 IMF has praised Swiss response to the COVID-19 pandemic, giving the country good marks. Also outlook for economic growth was provided. Still, some issues like environmental one, needs to be worked on.

International Monetary Fund (IMF) has given outlook for Swiss economy: growth 3.5% in 20221 and 2.8% in 2022. Let us remind that last year the Swiss economy contracted by 2.9%. This was much lower increase than in other European countries and IMF is now praising Swiss response to COVID-19 I its annual report published this week: "This reflected strong fiscal, financial and household buffers, highly-competitive export industries (e.g., pharma, chemicals), a large and well-capitalized financial sector, low dependency on contact-intensive sectors (e.g., tourism), a well-resourced health system, carefully-targeted containment measures (e.g., no widespread closure of manufacturing), and ongoing adaptation," the IMF said. Additionally, it called the response to the pandemic as “strong, swift and sustained”. Swiss government provided fiscal emergency measures of households and business that exceeded 10% of country’s GDP. Still, there is a lot of uncertainties, said IMF, connected to the pandemic. A lot rely on how the third wave will develop and how quick mass vaccinations are carried out. A role in the Swiss economy growth plays also CHF exchange rate, that last year was very high, when many investors decided to buy Swiss francs in turbulent times. This year, CHF exchange rate stabilized a bit.

Despite a good handling of the COVID-19 crisis and an optimistic forecast for economic growth this and next year, IMF has warned that the effects of pandemic will be visible for many years, long after it is gone. Such long-term “scarring effects” are expected to be observed especially in sectors like events hospitality, restaurants, where demand for services will slowly recover. As of now unemployment, insolvencies and debts have not risen significantly, but once the government support measures are terminated, this could change. That is why IMF recommends that the measures on the labor market should be maintained until “sustained recovery is underway” so that jobs can preserved. Additionally, it stated that better coordination between the government and the cantons "would increase the efficiency, effectiveness, and timeliness of intervention".

In its report IMF talked also about other issues like bilateral talks between EU and Switzerland, where progress is needed, according to the IMF. Successful negotiations might ensure that current access to the EU market is sustained. Announcement on the Swiss government position over an impasse in talks with the EU is expected soon. The talks stalled over an umbrella accord for more than 120 bilateral agreements between EU and Switzerland. Other issues that need intervention are security of pensions in longer perspective and clear, verifiable plan to implement climate strategy.