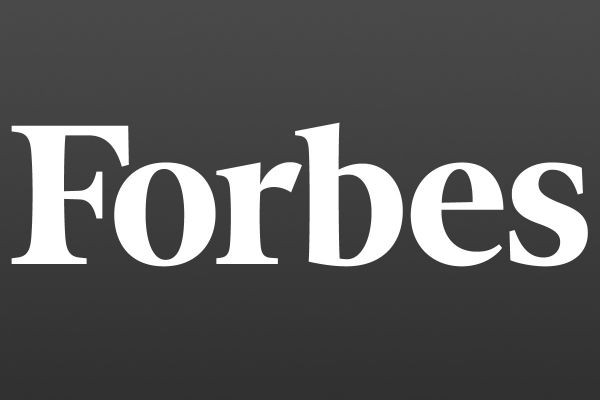 ExchangeMarket.ch was featured in a recent article by the Magazine Forbes in a series of articles about notable Swiss start-ups from different economy sectors, where our platform is proud to represent the Swiss Fintech Sector.

To read the original article in French, please click HERE!

A translation to English is available below (Click on read more)

A fintech dedicated specifically to serve cross-border workers (Frontaliers in French) between Switzerland and France, Exchangemarket.ch offers a simple, transparent and clear currency exchange solution. Member of Swiss start-up scene, the company contributes to the Swiss technological and economic dynamism, while benefiting French users. A currency conversion system that puts the end customer at the heart of its activities.

At the service of cross-border workers

When Michael Wychowaniec, one of the founders and current head of strategic development and operations of the company, lived in Geneva, he realized a habit taken by people living in France but working in Switzerland. They withdraw their Swiss salary in cash, then queue at the bureau de change to change the Swiss francs into euros and then deposit them or spend in France. A complicated approach, and especially expensive for the end customer, who loses each time between 2 and 3% for the benefit of banks. Hidden costs that, put together during the year end up representing huge sums. However, until the arrival of ExchangeMarket in 2012, cross-border workers did not really have any other solution at hand.

A platform focused on the exchange between Swiss francs and euros, Exchangemarket allows its users to change sums, from 100 to more than 100,000 euros, with reduced fees, and at an interesting rate, whatever the amount exchanged. The start-up benefits from lower rates and transmits these to the end user thanks to the amount of money exchanged on an end-to-end basis. Whether the user changes 100 or 100,000 euros, the user will benefit from the same exchange rate conditions thanks to the flat rate concept applied by Exchangemarket.

Exchangemarket enjoys full independence in terms of structure and funds. Directed 100% by its creators, the start-up has no investors, so no constraints and a total freedom of action and choice, as Michael Wychowaniec likes to point out. In order to maintain their goal of providing equitable finance to the greatest number of users, Exchangemarket relies on system automation to reduce the costs and risks of errors.

Today, Exchangemarket has placed its accounts with ZKB, the third largest bank in Switzerland, known for its cooperation with Fintech companies and its dynamism in the field of banking technology. Thus, the time of a transaction has been reduced to a few hours, compared to a day earlier.

The start-up Exchangemarket could largely apply its concept to other currencies and export it worldwide. However, its founders prefer to focus on their core expertise and their specific function for cross-border commuters than to venture into an international market. Delivering an accurate service and excelling in this service is the spirit of this company that honors the Swiss reputation for excellence.

However, thanks to the licensing project currently being developed by the Financial Market Supervisory Authority (FINMA), Exchangemarket is already seeing, in the short term, the possibility of concrete developments aimed at improving the experience of its users.