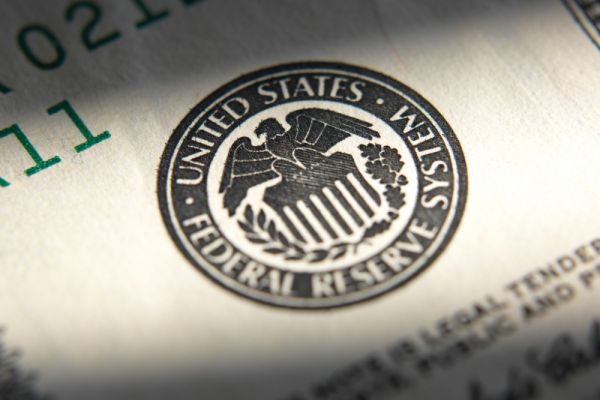 After breaking 1.20 dollar threshold for first time since 2018, and recording the highest level in 28 months, euro’s exchange rate retreated a bit on Tuesday.

Euro A Bit Down

The mark of 1.20 dollars was broken by euro, which meant the highest exchange rate recorded in 28 months. The euro went a bit down on Tuesday, after investors took their profits from record low dollar. Since the Federal Reserve announced last week that it is eager to tolerate periods of higher inflation just to focus on employment from now on, the euro’s exchange rate first has risen and the USD fallen, but now USD a bit recovered as EUR retreated from huge gains. The shift in the Federal Reserve’s policy has made investors sell dollars and buy euros, with the common EU currency being the biggest benefiter of USD troubles. On Tuesday the euro rose to 1.2011 dollars, the highest point since May 2018. After that, the common currency was last down by 0.26% to the point of 1.1905 dollars. Analysts claim this small decrease was due to investors taking profits but also the ongoing technical resistance od 1.20 dollars. According to experts now investors will look for excuses to discredit the importance of 1.20 value.

The index measuring USD performance against other major currencies was higher on Tuesday by 0.19% to 92.362, after touching the lowest point since April 2018. Still after FED’ chairman, Jerome Powell’s speech on Aug. 27, announcing shift in the policy, the dollar has went down by 0.55%. As experts claim, the reversal trend observed on Tuesday, with euro’s exchange rate down, and dollar rising, is not the sign of further direction in which both currencies might go. On Tuesday Fed Governor Lael Brainard said the US central bank would need to apply more stimulus to fulfil the previous FED’s declaration of better job growth with higher inflation. After that speech, US Treasury yields fell, as more stimulus means more aggressive program of buying bonds by Fed. Dollar is known to typically follow suit of fallen rates as foreign investors get discourage to buy US currency in such situation.

Some money managers claim that even though on Tuesday USD recorded gains, it is set to generally further decline, as Fed will keep interest rates low for years to come. Such monetary policy of Fed favours the exchange rate of euro. The previous advantage of US interest rates over other countries now disappeared, and Fed stepped on the path of aggressive stimulus. Additionally, new recovery fund in the European Union makes euro more attractive for investors. As the outlook shows that full employment, known before the coronavirus pandemic, won’t return to the US before middle of 2024, Fed would need to put a lot of effort over many years to help job growth, and that would require low rates and huge assets purchase. However, the uncertainty over the spread of coronavirus might limit USD exchange rate’s losses resulting from new shift in Fed’s policy.