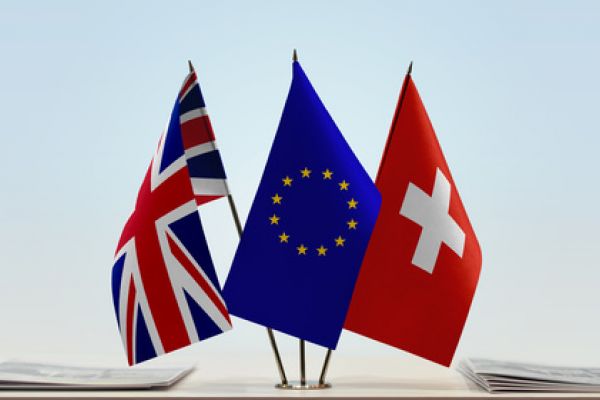 EUR Expected to Recover Against GBP

This week euro hit the lowest point in the exchange rate against the British pound in five months, but experts predict its recovery quite soon as Brexit chaos continue and there is a fresh risk of the UK elections that both will hurt GBP vastly.

Euro vs. Pound – a Bottom Was Hit?

The common currency of the euro zone was in troubles this week in the exchange rate against the British pound. It touched the bottom of the five months. It happened after the UK’s Parliament decided to support Brexit deal proposed by the UK Prime Minister Boris Johnson.  Looking at technical chart this week, the euro formed a candle which, according to experts, means that this is a short-term bottom for the exchange rate of this currency against the GBP. When last time such formation was observed, the next week EUR rose by 1% in this pair of currencies. Currently those betting that the euro will be stronger soon are trading at a premium, taking benefits.

Hard Times Ahead for Pound

Soon the euro is expected to recover against the British pound, but not only because technical analysis suggests so, but mainly due to a string of risks that will influence the exchange rate of GBP. There are hard times coming with Brexit heading into the final stage, and the looming prospect of possible UK elections. This make investors quite stressed and they are eager to buy euros than pounds, and correction of the exchange rate of these two currencies is expected. It is still not certain what kind of Brexit extension will be offered by Brussels, as the European Union decisive forces wait whether there will be a UK election or not.

The UK Elections: to Be or Not to Be?

As the EU waits for the UK to decide on the elections, the UK opposition party Labour claims it depends backing the election on the EU decision, so it is quite stalled situation. The elections would be called for December 12. Early polls show that Tory party is most possible to win it. Risks surrounding possible UK elections are making investors negative against the British pound and soon the exchange rate will start to show it. Already GBP has hit the lowest point since a week against the US dollar. Traders are expected to choose going short on GBP or cut on long positions.

In coming weeks there will be several events that may influence exchange rates such as: