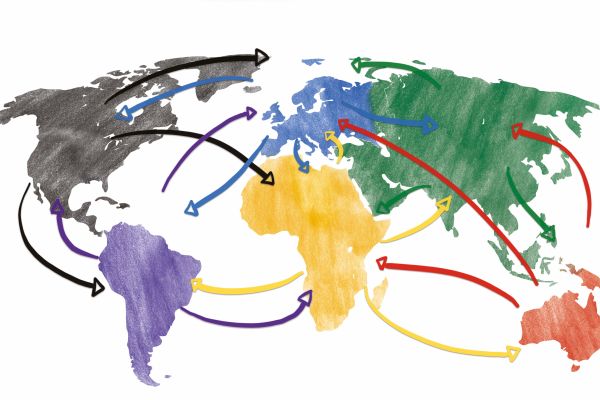 EUR Exchange Rate Near Lowest Level of 2021 against CHF

The euro was close to the lowest level of 2021 in exchange rate versus the Swiss franc, as it went down by total 2% since mid-September.

The EUR CHF exchange rate hit the point close to the lowest level of this year on Monday, as in total it fell more than 2% versus Swiss franc since middle of September. This is the result of good performance of safe-haven currencies, which are currently in demand. Global indicators of economic situation are giving some warning sights. For instance the ZEW indicator of economic sentiment in Germany dropped for a fifth month in a row. It its another indicator showing that there are jams in global supplies chain that refrain Europe’s economy from recovering. Additionally, a Deutsche Bank monthly market sentiment survey in October displayed that an overwhelming majority of respondents foresees U.S. Treasury yields to rise from current levels. As of now, ten year yields hit 1.60% for the first time since end of May. This is coming as a main driver for moves on currencies market. The dollar index that measures USD performance versus the six other major currencies, including CHF, was at 94.30, close to a one-year high point of 94.504 that it hit at the end of last month. Investors in USD are getting ready for the possible announcement of FED in November of slowing down its huge bond buying program, that is expected by experts.

Investors want to buy Swiss francs instead of JPY

When it comes to safe-haven assets the demand was high for all of them, apart form the Japanese yen. Investors were eager to buy Swiss francs, but JPY was not in demand. As a result, the Japanese currency was not far from three-year lows on Tuesday, going down 4% in exchange rate versus the US dollar in last three weeks. Also versus other currencies JPY was down – like the euro, the British pound, the Australian dollar – having its exchange rate close to multi-month lows. This was caused by surge in US Treasury yields and in prices of commodities, including oil, which made investors quit JPY positions. Additionally, the new Prime Minister of Japan, Fumio Kishida, said on the weekend that he won’t be looking to change the country’s taxes on dividends and capital gains, that has made investors worry about outflows from the stock market.