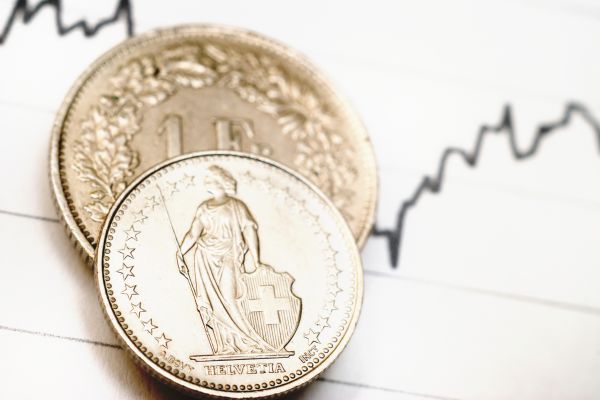 EUR CHF to Lowest in 4 Months

The euro exchange rate fell to the lowest point since October on February 7th, Friday, as German industry data noted the biggest decrease in a decade, meanwhile US Dollar has had good run after positive employment figures.

The worst decline in industrial output in Germany in December in a decade triggered the lowest exchange rate of euro since October. In December number of contracts for German goods went down by 2.1% comparing to November, the biggest decline since February. According to analysts, the weak data in Germany undermines opinion of the European Central Bank’s President, Christine Lagarde that euro zone economy is becoming stable – her comments came on Thursday. Poor performance of euro was also due to very good run of US dollar exchange rate, which was boosted by robust US employment data published this week.

The losses on the euro side has pushed up the US dollar index measuring its exchange rate against the six major currencies. It went up by 0.2% to 98.524 on Thursday and on Friday it edged further to 98.557, 0.1% up, close to the highest point since middle of October. The greenback benefited from EUR bad situation, good initial employment figures in US and productivity data, but also from the risk to appetite of investors. Even though coronavirus death toll is on the rise, there is a sentiment that the epidemic is going to be contained soon, as Chinese President claims there are positive results in prevention and control efforts in a fight against coronavirus – as he told Saudi Arabia’s King Salman. Also helpful was the fact that People Bank of China put billions of dollars to its financial system to limit any damages done by the virus to economic, financial markets. So far there are no proofs that coronavirus has done any damage to the economy, which is why markets are more focused on usual stuff, like earnings, data etc. Investors turned away from safe haven assets – they decide not to buy Swiss franc or Japanese yen, but rather invest in dollars.

As investors got appetite for some risk, safe-have currencies have been struggling recently. The Swiss franc exchange rate against US dollar on Thursday went down for fourth session in a row, hitting its lowest point in a week. In the afternoon trading USD went up by 0.2% to 0.9756 franc. Also, it gained against the yen – 0.1% to 109.99 yen, the highest level in two weeks. On Friday USD exchange rate against the JPY was stable, at 109.9. Weekly, the US dollar is well on course to record a 1.5% gain against the yen, which would mean the best result since July 2018.

In other news, the offshore yuan edged down by 0.2% to 6.99 yuan per dollar. The Australian dollar also slipped, by 0.5% to 0.6699 dollars – it is often considered a proxy for China. Also, AUD exchange rate was influenced by the fact that the Reserve Bank of Australia has cut growth forecast for the first quarter, due to the coronavirus and wildfires. Meanwhile the British pound has traded at a level close to six-week low against the dollar, and also recorded loses against the euro. It was down to 1.2923 dollars and by 0.2% to 84.86 pence in exchange rate against euro.