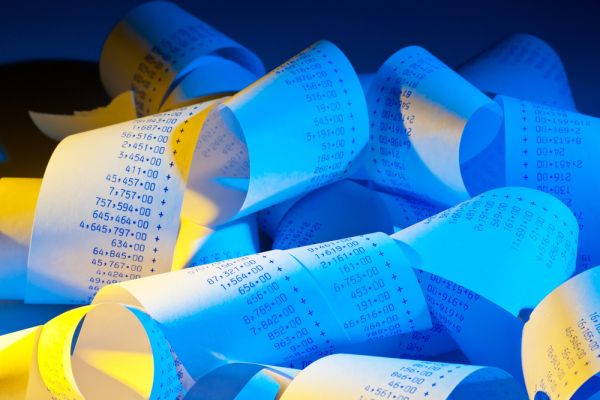 Energy crisis is here to stay – at least for few years, according to Swiss Economics Minister Guy Parmelin. He claims that the problem is not only limited to the upcoming winter.

Switzerland is facing energy crisis, just as many other European countries. Upcoming winter can be tough in terms of energy prices and also shortages may occur, as Russia is restricting gas supplies. This is surely bad news, but even worse are coming from comments of Swiss Economics Minister, Guy Parmelin, who has stated recently that energy crisis may last few years. Not only this winter will be problematic but others to come thus it its important that Switzerland secure production of more energy, including especially renewable energy, and that greater efficiency in energy production is ensured. According to analysis, in 2023 and 2024 the country will still be dependent only on gas and oil. After these two years it all depends on how quickly Switzerland can expand its production and become less dependent on these sources which are nowadays getting more and more expensive, and their provision has become unstable in Europe.

Is Switzerland prepared for potential shortage of energy and high prices of oil and gas? Many claims that not enough. According to Parmelin, risks of energy crisis had been indeed underestimated by the government: “In recent decades Switzerland had relied too much on importing energy when in doubt.” The Swiss government had launched a campaign to save energy and initially result were satisfactory. He added that “The public has been made aware of the issue. Energy prices are still high.” What has been done in regard to potential energy shortage? Parmelin informed that an ordinance of gas was in place, whereas for electricity no one had been predicting such issues before the end of March. However, ordinances for electricity should be done by the end of November. He added that the government aimed at making the ordinances more business friendly by working together with the associations for some period of time. Later on, the draft will be put under consultations and the government will decide what to do. The Swiss government has proposed plans to create reserve power plants in order to prevent the country from shortages and secure energy supplies during winter.

Will economic crisis follow after energy crisis? Switzerland has faced economic woes in recent years with COVID-19 pandemic, higher inflation, very good exchange rate of Swiss franc for cross border workers which on the other hand hurt export and other sectors. Now energy crisis is imminent, and Parmelin indeed fears that this may lead to another economic crisis. Especially that Switzerland’s most important trading partner, Germany, faces potential recession. This may have huge impact on the Swiss economy.