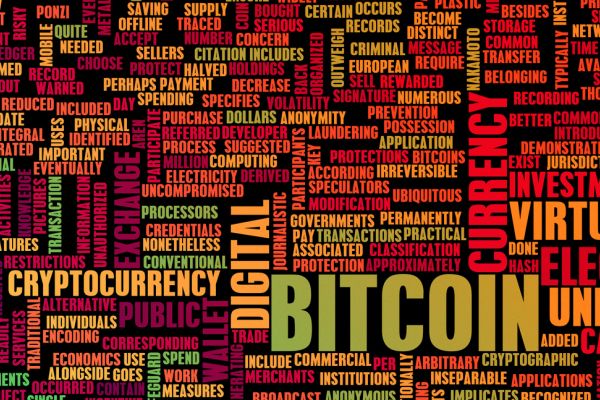 The Diem Association, once named Libra, which is a fintech entity of Facebook and 25 other  companies, will move its headquarters from Switzerland to US.

The Diem Association, formerly known as Libra, which is behind once very ambitious Facebook’s project to launch a global stable coin, is moving out of Switzerland. The fintech entity comprised of Facebook Inc and 25 other companies, non-profit groups, will now move its headquarters to US. Diem has failed to secure a license form the Swiss financial regulator. It is now withdrawing is application to become a regulated fintech entity and moving to US, where is it partnering with a bank. The plan is now it use a cryptocurrency pegged to US dollar exchange rate. Diem’s US subsidiary plans to register as a business related to money services with a US Treasury Department’s division.

Diem is not only changing the country of its main operations but also changing altogether its strategy. Now the new plan is to sign an agreement with Silvergate Capital Corp, a big player in the fintech, cryptocurrency sector, that will issue the stable coin and also manage Diem’s reserve of US dollars which are needed to tie the cryptocurrency to USD exchange rate. The Diem Association is in the process of drawing up global payments network. The main idea is that this will be useful for its own stable coin or maybe other digital currencies issued by central banks around the world, if they decided to do so. Diem’s global payment network is supposed to lower costs of money transaction.

The newly announced strategy seems quite easy to achieve – much easier than precious plans of the entity formerly known as Libra. But they are also a step back comparing to the very ambitious beginning of the project. The Libra Association was called to life in 2019 by Facebook and 27 partners. The idea was to launch a global stable coin connected to exchange rates of many currencies, like US dollar, euro, Swiss franc. Back then, world governments were very sceptical about the project and it drew a lot of criticism, due to Facebook’s involvement. Even though a social media giant was one of equal partners in the association, its involvement was causing concerns as to whether the user data will be properly protected. US lawmakers were especially critical. Due to this, many prestigious partners – and those most equipped to hold talks with financial regulators – like Visa Inc, PayPal Holdings Inc ad Mastercard Inc have left the association. Libra decided to delay the launch of one multi-currency stable coin and to work instead on separate cryptocurrencies with exchange rates pegged to various traditional currencies. It changed name to Diem. Now the plans have shrunken once again as only one stable coin with rate relying on USD rate will be launched. Currently, apart form Facebook, the association has members like Uber Technologies Inc, Shopify Inc, Coinbase Global Inc. There are already many stable coins backed to USD available, like USD Coin, so the new project of Diem is not innovative at all in the fintech, cryptocurrency world.