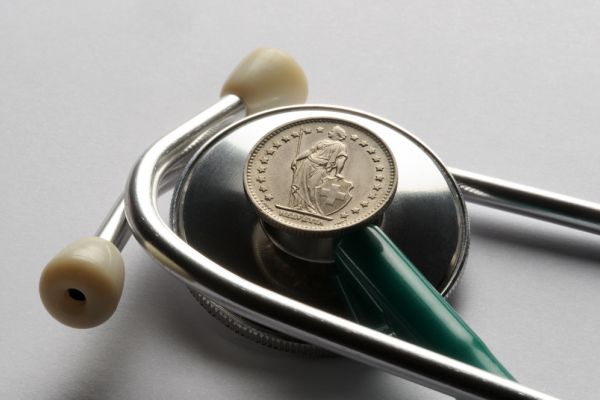 As Switzerland is taking more harsh measures to fight the spread of coronavirus, cross-border traffic is on the decline and some people get turned away at borders.

This month already has been observed a decline by 37% in the number of cross-border workers and tourists entering Switzerland comparing to a month ago. Border checks were introduced on borders with Germany, Austria and France. Director of the Federal Customs Administration FCS, Christian Book, has announced that as much as 2,200 people were turned away at a Swiss border so far, until Tuesday. The most affected is canton Ticino, that is neighboring with Italy, the country with the worst situation worldwide in terms of coronavirus pandemic. On Monday, March 16, cross-border traffic was lower by 73% comparing to February 17.

To better manage traffic, 130 border crossings were closed and more can follow. As a result, there are huge traffic jams on Swiss borders. Allowed to the country are only Swiss residents, holders of work permits (like cross-border workers) or residence permits and people transiting through Switzerland on the way to other countries. Goods movement – export, import, transit – functions normally. Even thought there is observed some decline of volume, it is not in alarming measures.

On Monday Swiss government declared an extraordinary situation with relation to the coronavirus pandemic. As a result, harsh measures were introduced in order to limit mass gatherings. All private and public events are banned. Restaurants, bars are closed, as well as cultural spots, cinemas, sport facilities, shopping malls. Only shops providing essential goods are opened, like grocery stores, bakeries, pharmacies, as well as banks and post offices. This is valid from midnight March 17th until April 19, at least. Hospitals, clinics, doctor offices stay opened but perform just necessary procedures. Schools are also closed until April 19, but childcare centers have to remain open if there is no other suitable childcare facility in the area, as provided by the cantons. Swiss Federal Railways cancelled all international services and limited domestic ones. Between big cities trains leave now every hour instead of 30 minutes, as before. Military members are mobilized to help contain the coronavirus – in number of 8,000, the biggest such mobilization since the Second World War. People who are at higher risk of getting complications due to the coronavirus should work from home or take paid leave.

Affected by the Pandemic

Switzerland is one of the few countries now highly affected by the coronavirus pandemic, together with Italy, Spain, France, Germany. There are ore than 2,600 people infected in the country with 20 deaths so far. Number is rising every day. Apart from social life, culture, sport, business, also economy is widely harmed as stocks tumble and exchange rates are out of control. Up until recently CHF exchange rate was getting higher as in times of turmoil investors tend to buy Swiss francs, considered a safe haven asset. Together with gold and Japanese yen, CHF price was going up. Now, as the coronavirus is spread almost everywhere, even safe haven assets don’t feel that safe anymore.