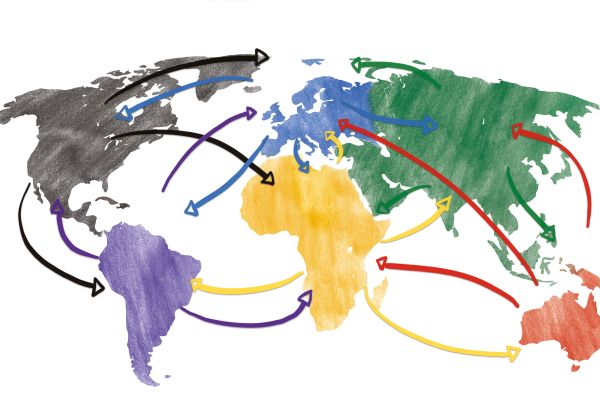 The 2023 World Economic Forum has just ended, a first in-person meeting in Davos since 2020, as due to the pandemic previous ones were cancelled. What are the major things we have learned?

Major Takeaways: Economy, Inflation, and Financial Services
What have we learned on global economic situation and ever-growing inflation? In the beginning mood was rather gloomy as global recession is a fact, but at the end of Davos some cautious optimism appeared for the economic outlook in coming years. It might look better than previously many had feared. Still main discussion were about economic woes and risks, including inflationary pressures arising form China’s reopening. The biggest challenge now for Western countries is to bring inflation back to normal, 2% level. Still, “things are not great, but they are much better than they could have been.” – said Daniel Pinto, JP Morgan’s president and chief operating officer. “We shall stay the course until such a time when we have moved into restrictive territory for long enough so that we can return inflation to 2% in a timely manner.” – commented Christine Lagarde. In Switzerland situation is not as difficult as in other European countries or US, still inflation is higher than it should be. The Swiss National Bank is fighting it off with interventions on the foreign exchange rate market to keep CHF price high – good exchange rate of Swiss franc naturally curbs inflation. Additionally, economic slowdown and growing inflation is difficult for global financial institutions, that has to right-size its operations. Financier are grappling with demands for higher capital levels to prepare for economic woes, as posed by regulators.

Major Takeaways: Climate
Apart from economic recession, climate change was the biggest talking point in Davos. Big Oil executives are in excellent position after a year of very high oil prices made their companies insanely rich. They have now cash to invest vastly in green energy, however pledges by CEO to do so and to finance climate issues appeared rather not strong. Some political leaders like Kier Stamer were against new oil investment, while the Pakistani climate minister Sherry Rehman called for loss and damage funding. “How do we get there? The lesson I have learned in the last years … is money, money, money, money, money, money, money.” – U.S. climate envoy John Kerry said on meeting the Paris Agreement’s global warming target.