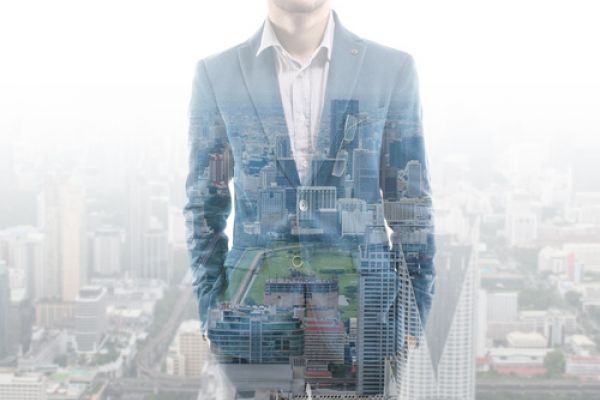 Record number of cross-border workers has been observed in Switzerland this year with 325,000 commuting from abroad to work each day. Two cantons that are especially popular among foreign employees are Geneva and Ticino.

Ticino and Geneva On The Lead

When it comes to specific cantons, Ticino and Geneva were the most popular among new cross-border workers. Canton Ticino was on the lead with the most new foreign employees arriving each day to work, and Geneva followed closely. Situation of cross-border market is stable in Zurich, whereas in Basel recently was observed a small drop in cross-border workers traffic. Analysts claims that in Geneva and Ticino the recruitment pool is relatively small, which means that in times of good economic situation, these regions need to look up for employees abroad in neighbouring Italy or France. Additionally housing matters play a huge role as it is much cheaper and easier find accommodation in the german speaking part of Switzerland than in the Geneva region.

The huge increase in cross-border workers was observed among French and Italian residents. There were up 7,166 French residents commuting to work to Switzerland and plus 5,551 Italian ones. Not much has changed among German residents – increase of 25 cross-border workers. The reason for that is the fact that labour market is quite stable in Germany, at least more than in France and Italy, in terms of wages and the unemployment rate. Also, the German market is more flexible with fewer constraints to permanent job contract and purchasing power is better in Germany. This is why it is less attractive for Germans to commute to work every day across the border than it is to Italians or French.

Meanwhile the general forecast for labour market in Switzerland in short-term looks rather poor, as per analysis of the Swiss Economic Institute at the federal technology institute ETH in Zurich. Indicators of employment in industry sector have especially fallen drastically. There is more optimism when it comes to construction, banking and services employment levels. It is believed that the global economic slowdown has reached Switzerland and is beginning to affect the economy and labour market. Will this be applicable also to cross-border workers – hard to say, depends on the economic, labour situation in the neighbouring countries.