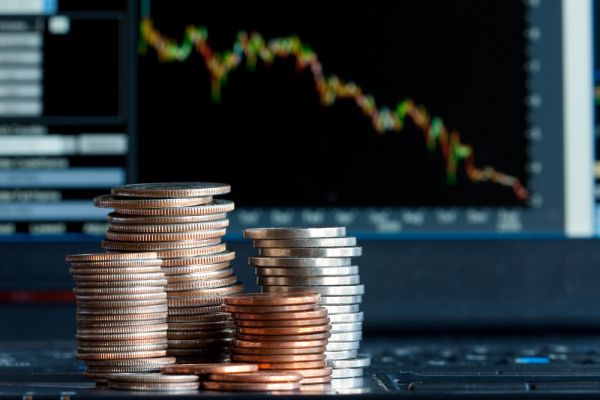 On Monday CHF was one the worst performing currencies, together with JPY, as markets were optimistic on US elections and COVID-19 vaccine news. On Tuesday the euro franc exchange rate remained stable.

CHF Fell on Mon as Markets Were Optimistic

Investors greeted new week with risk for appetite, which make them not eager to buy Swiss francs and other safe-haven currencies. Surprisingly USD didn’t perform well, but safe-haven currencies like Swiss franc and Japanese yen were mostly hurt by the appetite for risk. Both performed bad. Optimistic on markets was due to good news on US elections and fight with COVID-19. Joe Biden is predicted now to win US elections, which is a relief for markets, as they believe there will be less global risks with his presidency. Biden is believed to be rather aiming for dialogue than threats like his precedent Donald Trump. But at the same time, he faces many challenges in US, as Republicans still have majority in the Senate. Also, he is in favor of stricter environmental regulations and consumer protections laws, which may affect especially financial, energy companies. That may explain poor performance of USD on Monday. But mood on global markets was good as Biden means fewer international tensions and also vaccine for COVID-19 is apparently close to being completed, as Pfizer and BioNtech has announced that it had developed 90% efficiency. More test is obviously required, but news that the vaccine might be soon available was a huge relief for investors as second wave of pandemic is damaging economies around the world.

The news that put CHF back on its track on Tuesday was stable unemployment rate in Switzerland. The State Secretariat for Economic Affairs reported that unemployment rate remained unchanged in October, at 3.2%. Number of unemployment rose by 558 to 149,118. Reuters previously predicted a rise to 3.3%, so the result is better than expected. Year to year compared the unemployment rate went up by 46.6% though. Obviously, the COVID-19 pandemic is to blame for the situation. There are more than 212,000 cases in total in the country with 2,400 deaths. Nowadays the second wave of infections is observed and on November 3rd there were 21,000 new cases reported for a period of 3 days, which may spark new restrictions. But the Swiss economy so far has proved to be quite resilient to damage done by the pandemic and lockdown comparing to other countries. For second quarter was reported the decline of economy by 8.2%, whereas in US decline for Q2 was of 30%, and in the European Union – of 14.7%.