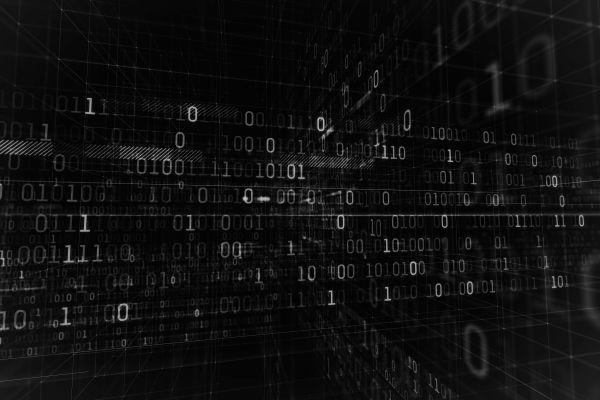 Another Swiss Fintech Close to Getting Regulatory License

Another Swiss fintech start-up, attempting to launch the payments network between Europe and Asia, is closed to securing license from FINMA.

Saphirstein is supposed to receive Swiss fintech licence from FINMA, the Swiss regulator. The Swiss fintech licence allows start-ups to test products and sign up clients without following a lengthy, full-fledged regulatory process. The license caps deposits at 100 million Swiss francs. Saphirstein is not yet listed on the list of FINMA approved institutes, but it is probably because the licence is not yet in force. Saphirstein do not plan to seek approval from other regulators, but its owners are in contact with institutes around the world, including Chinese one. Additionally, the fintech start-up plans to get full banking license.

Swiss fintech start-up is offering FIAT payments and plans to get into bitcoin business as well. The start-up was launched three years ago and is led by CEO Haoning Zhang, an ETH computer scientist, who previously worked at Avaloq, UBS or Coutts private banks, and presided by Yang Lan, also with previous careers in UBS and Coutts banks. The fintech start-up plans to build user-to-user payments network connecting clients in Asia and Europe, available also for merchants. The payment app called Fiat24 should be launched by early autumn. Initial investors of the start-up include China Merchant Bank’s international arm and Fenbushi, a Shanghai-based venture capital firm dealing with blockchain investments. Fintech aims to get additional funds.

Only Second License in 13 Months

Saphirstein is only the second start-up to receive FINMA fintech license since 13 months ago the Swiss regulator has launched this scheme for fintech entities with the aim of supporting their progress. The first one was digital bank Yapeal. Not many entities receive the honour, considering the fact that in the same time Singapore’s regulator issued four licenses to digital banks. A payments project backed by Facebook, Deim, previously known as Libra, is waiting for FINMA’s approval to get license after it filed an application last April.

Meanwhile, not only FINMA is fostering fintech branch in the country, as the Swiss National Bank has been busy in working on digital currencies’ project. Together with partner organizations, the SNB announced at the end of last year that it conduced successful experiments in understand how digital currencies can work within the traditional financial system. Works are conducted under the Project Helvetia, that links the SNB, the operator SIX and the Bank for International Settlements. The existing interbank payment system will be connected to a distributed ledger, as also issuing digital currency into the platform based on blockchain has been tested. The aim of the Swiss central bank is to wholesale digital currency not to issue one.